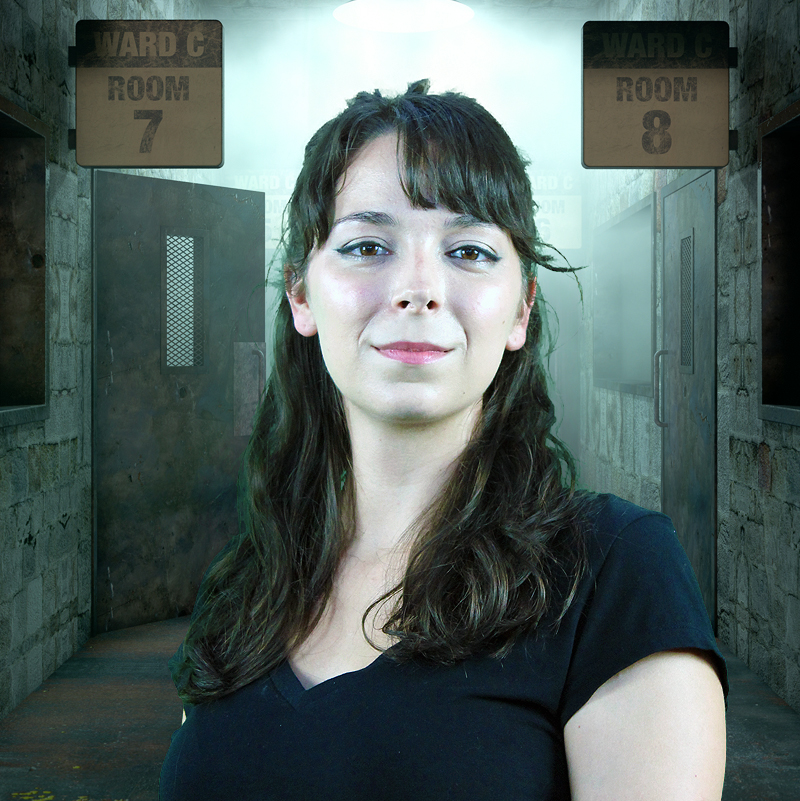 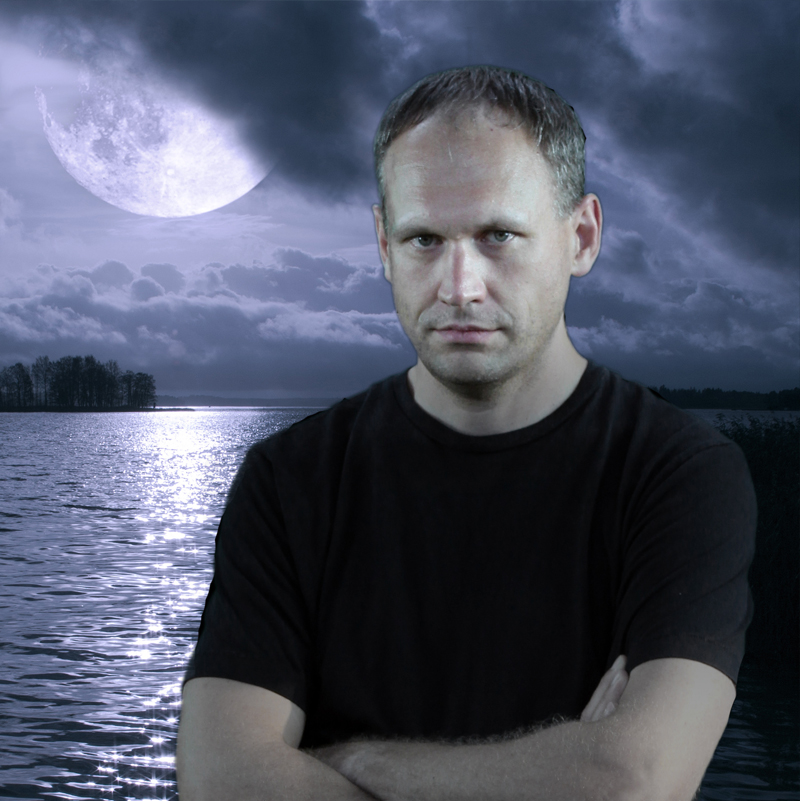 Mark L. Groves grew up in the Ozark Mountains of southern Missouri, where his love of trees and sky and things that go bump in the night began.  He earned a degree in Communications from the University of Missouri-Columbia, and went on to a career spanning two-plus decades in the radio industry.  He’s written thousands of commercials, promotional pieces, and radio theatre scripts.  He also writes plays, short stories, and novels.  He has three books out, HELLZAPALOOZA The Best DamnED Rock Show Ever!, Black Buttons Vol. 1, and Black Buttons Vol. 2.  He's had short stories and photography published in "Kansas City Voices Magazine,"  and "Strange, Weird, and Wonderful Magazine."  Mark lives in Olathe, KS, where he still works in radio.  His first car was a 1955 Plymouth Savoy, painted burnt orange, with a 3-on-the-tree, no air conditioning, and a front seat like couch on four wheels. Plenty of room for sweet dreams, and some pretty awkward realities.

Shelby Dollar got her B.A. in English at the University of Missouri-Kansas City and is living the terrifying post-grad life. When she isn't writing creepy, lurky and sometimes quirky things, she  blogs on her website shelbydollar.wordpress.com. She currently lives in Kansas City.

When J.E. is not busy writing instructions for consumer electronics, he enoys time with his wife, his four daughters, his church, and the dark and terrifying corners of film and fiction. Previously, his story “Fertilizer” appeared in the anthology Frightmares: A Fistful of Flash

Fiction Horror.  John is also one of the authors in Magnificent Cowlick Media’s first anthology/novel, HELLZAPALOOZA The Best DamnED Rock Show Ever.   Driven by a lifelong fascination with  the art of fear, he dreams of delivering fresh horrors and shaping nightmares,

while still encouraging hope and faith. After all, only in darkness do we seek the light.